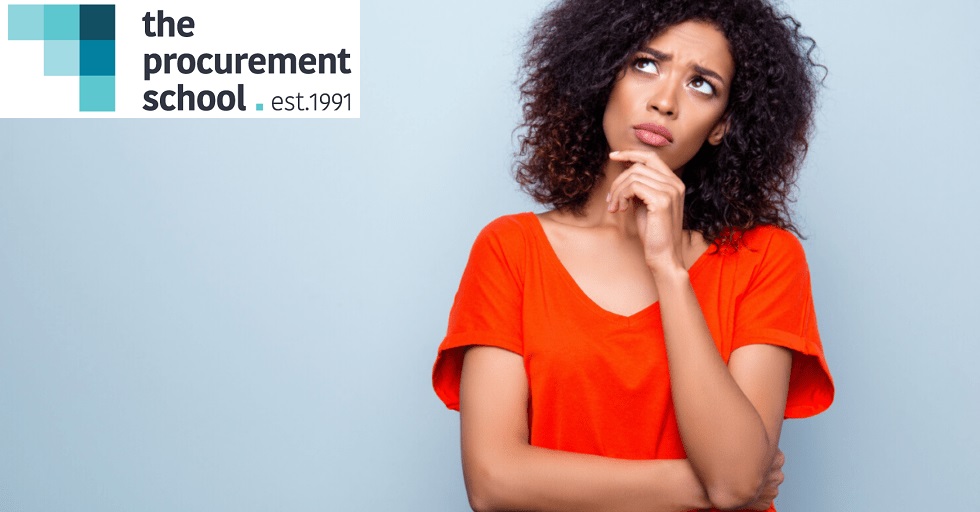 Our organization continues to hold public openings for construction tenders, but I’m wondering if this is still a best practice. What are your thoughts on this?

Thanks for your question, this is a common one. In a recent informal poll of 20 public sector purchasing professionals, roughly 20% said their organization still open tenders in public.

The rationale for public openings

Public procurement principles are built on a foundation of fairness, openness and transparency. “Sunlight is the greatest disinfectant” is an oft-used expression reflecting the importance of transparency in government, reinforcing the idea that if something is done out in the open then there is little chance of any wrongdoing.

Opening tenders in public shines sunlight on the bid opening process, thus I would argue that it is a way to promote transparency in the process and to preserve public confidence. It also can be viewed as simple common courtesy, enabling companies with little chance of being successful to weigh the risk of moving on with other projects. While contract award decisions are not made at a public opening, the results do inform bidders of their relative chances of being successful.

At first blush one would think that, of course, public openings are transparent and fair. The public opening event can be attended by members of the public and bidders alike, without discrimination. However with the expansion of procurements to national organizations situated in other Canadian provinces under the Canada Free Trade Agreement (CFTA), and international organizations in Europe under the Canada European Union Comprehensive Economic and Trade Agreement (CETA), one has to wonder whether the in-person public bid opening process only serves the interest of local suppliers. None of Canada’s international or domestic trade agreements require public bid openings. Although it is not a practice typically followed by the federal government or by most provinces, a few Canadian jurisdictions and public sector entities (usually in the MASH sector) still have regulations or bylaws that mandate public openings.

My informal poll suggests a major driver of the continued practice is local construction associations and suppliers that have come to expect a public opening. In my discussions, it was reported that industry suppliers like to see who else has tendered on projects and not surprisingly, are very interested in knowing their competitors’ prices. This leads one to wonder whether the public tender opening practice is valued more for competitive intelligence purposes than it is for its transparency.

Are public tender openings a relic of the past?

And even aside from trade agreement implications, it may be time for organizations to consider adopting an electronic process in place of the local bid opening. The acceptability of an electronic process has been recognized by the construction industry in various guidelines and reports published in the last two decades. The following alternative approach to in-person public openings is extracted from guidelines published by BC’s Construction Association:

Bidding authorities providing a full public bid opening should provide one of the two following standards:

2. At the time of bid closing the bid price and any alternative, separate or unit prices that are being considered in evaluation of the bids shall be released as unofficial bid results.

If your organization continues to hold public tender openings it may be time to revisit this practice. The trade agreements don’t mandate public openings and it may be that local onsite tender openings only benefit local suppliers, possibly disadvantaging non-local suppliers. Given the mandated expansion of procurement opportunities to national and international suppliers, perhaps the practice of in-person public bid openings no longer meet the original objectives.

If a decision is made to stop or vary the practice of opening bids publicly, as with all changes impacting stakeholders and the public interest, it would be important to proceed with caution. Some tips to those considering transitioning to a different approach:

Special thanks to Lise Patry at Patry Law for her assistance with this response.