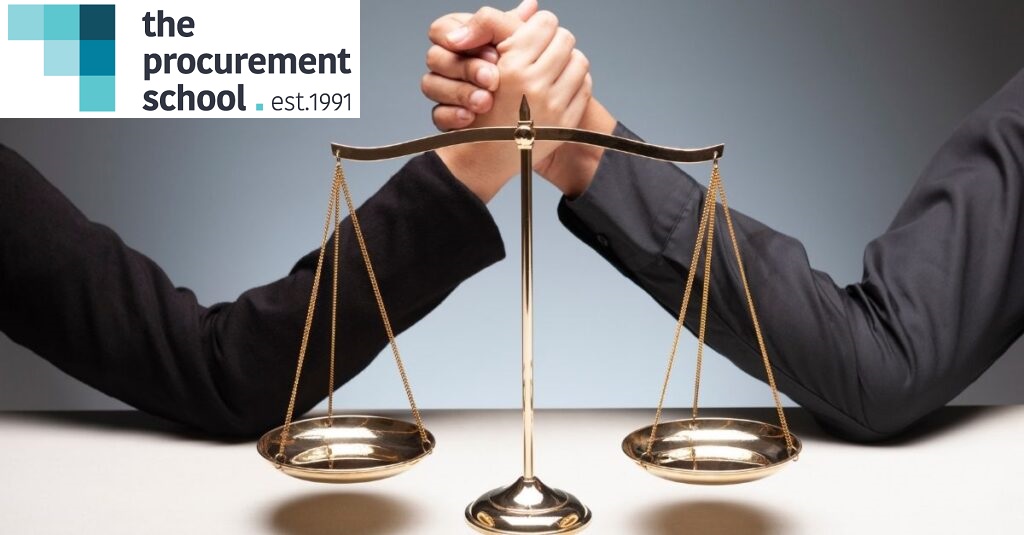 A recent decision of the Alberta Court of Queen’s Bench reinforces the importance of a clear delineation between mandatory and desirable requirements in a Request for Proposal. It also reviews the standard applied by the court during a Judicial Review, as well as the impact of specific discretion clauses in procurement.

Aquatech operated water and wastewater facilities for the Alberta government in the Kananaskis region for sixteen years and submitted a response to an RFP for the same services for a further five years. Aquatech applied for judicial review of the government’s decision to issue the contract to a competitor, H20 Innovations, not then operating such facilities in Alberta.

Aquatech’s primary argument was that H20 had submitted a non-compliant bid as it had not identified five certified operators capable of performing the day to day operations of the facilities. An attachment to the RFP entitled “Mandatory Requirements and Desirable Provisions – Proposed Resources” (found at page 9 of the decision) set out requirements in table form. Under the column headed “Mandatory Requirements”, five in house resources with specific certification were identified. Names, experience, resumes, and employees of the proponent were to be included in other columns in the attachment, without reference to whether these were mandatory or desirable components. H20 explained in detail how it would staff and manage the facilities’ operation, but did not provide specific names.

In Aquatech v. Alberta (Minister of Environment and Parks) 2019 ABQB 62, the court reviewed the entire RFP and used principles of contract interpretation to conclude that the government acted reasonably in accepting H20’s proposal; the RFP did not require that a proponent identify the five resources, only that it would have the resources when the services were provided.

The decision touches on a number of legal principles that are relevant to procurement professionals: the availability of judicial review, contract interpretation, reliance on a discretion clause, and duty of fairness owed to proponents.

Why did Aquatech choose judicial review, rather than sue for breach of Contract A – which originates in R. v. Ron Engineering 1981 CanLii 17? The choice is explained by the remedies sought. Aquatech asked the court to strike down the contract award, or to order a further bidding process – remedies not available to a plaintiff in a Contract A claim. As Aquatech and H20 were the only two shortlisted bidders, had Aquatech been successful, it would have secured the contract, or had an opportunity to bid again.

Not all government tenders are reviewable by courts. In this case, the court confirmed that judicial review was available because the government’s responsibilities for water and waste water were public, the RFP incorporated internal trade agreements, and the procured services were regulated and important to the public.

The court applied the reasonableness standard in deciding the main argument. This standard, from Dunsmuir v. New Brunswick 2008 SCC 9, means that a court defers to a decision-maker if the process followed was justified, intelligible and transparent and produced an acceptable or defensible result.

The court considered surrounding circumstances (H20 not currently operating in Alberta; Aquatech holding the current contract), commercial reality, business acumen, and the terms of the entire RFP. As H20 was not then operating within Alberta, an interpretation of the RFP that required H20 to contract with five resources and provide their names for the bid made no commercial sense.
Other RFP provisions referred to the same attachment and distinguished between mandatory and desirable – undermining Aquatech’s argument that all requirements listed in attachment #2 were mandatory.

The court included two additional rulings which, although not necessary to the decision, are still of interest to procurement practitioners.

The court also confirmed that the duty of procedural fairness is an implied term in competitive contracting law, and was met in this case.

What Does This Case Add to Procurement Law?

This case illustrates that courts will strive for a commercially reasonable result, rather than invalidate a procurement that was properly conducted, especially when done by a public organization.

Practically, however, the addition of a heading “Desirable” in the attachment to the RFP would have answered Aquatech’s main argument, and made the extensive contract interpretation unnecessary, or at least briefer.

This case is a reminder that it is always best practice to indicate clearly whether a requirement in an RFP is mandatory or desirable, and to ensure consistency of such wording throughout the document (including any attachments). It also highlights the complexities of drafting an RFx process when there is a strong incumbent vendor who already has the resources or other infrastructure in place. Work with SMEs in the early planning phase to anticipate and address these issues to mitigate the risk of challenge.

We use cookies on our website to give you the most relevant experience by remembering your preferences and repeat visits. By clicking “Accept”, you consent to the use of ALL the cookies.
Reject AllAccept
Manage consent