when can an owner cancel a process after closing and re-tender the same project? 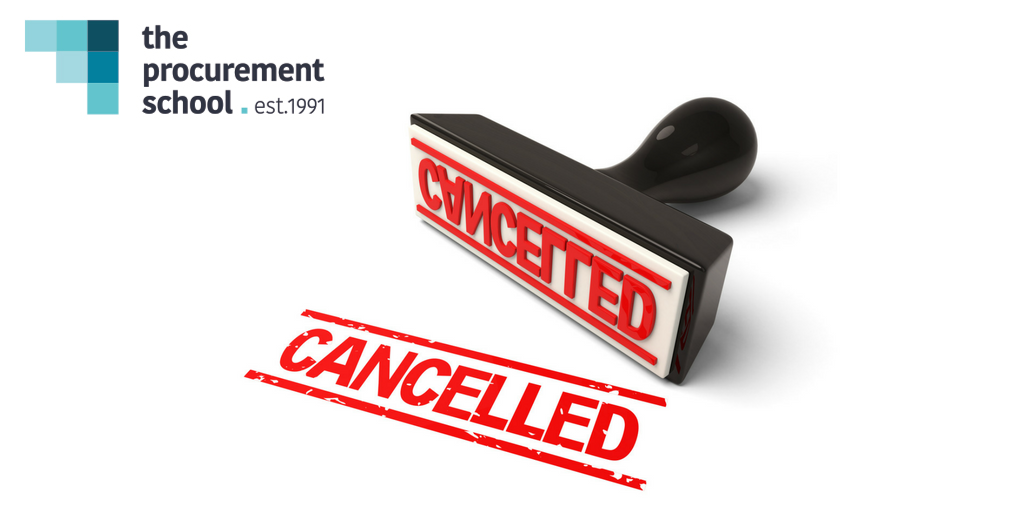 In February 2014, the City of Toronto (“the City”) issued a Request for Quotations for diving services at its water treatment facilities (RFQ#1). ASI Group Ltd. (“ASI”) was the lowest compliant bidder at the public opening for RFQ#1, but the City elected to cancel that process and re-issued the RFQ in April 2014 for essentially the same services but with some additional information. In strict accordance with Murphy’s Law, ASI was not the lowest compliant bidder on RFQ#2 and challenged the City’s cancellation of RFQ #1. In ASI’s view, the matter was complicated by the fact that the bid prices in response to RFQ#1 were read out at public opening, allegedly giving an advantage to ASI’s competitors.

The matter proceeded to determination by the Ontario Supreme Court under a summary judgement motion in April 2017. In its defence, the City alleged that the integrity of the tender process for RFQ#1 had been compromised, and therefore its cancellation of RFQ#1 was proper.

RFQ#1 had included many standard privilege clauses, including the right to reject all quotations and to accept quotations in whole or in part. Section 10.31.1 of RFQ#1 states, in part, that “bidders must satisfy themselves […] by reviewing available inspection reports or videotapes as to actual and previous conditions and requirements for the work.” Section 10.31.2 states, in part, that “bidders can view and examine all of the maps, plans and drawings […] by contacting […] to arrange a date and time for viewing.” These drawings and reports were not, in fact, available to bidders during the process for RFQ#1. After the closing of RFQ#1 and the public opening of RFQ#2, one of the bidders, General Diving Contractors Inc. (“General”) wrote to the City raising its concern “for not having been allowed access to the drawings and previous reports.” Further, General – whose bid for RFQ#1 was unsuccessful – wrote, “I believe that the two other bidders […] through previous work with [the City] had an unfair advantage in their knowledge of the systems and structures.”

In March 2014, the City notified all three bidders on RFQ#1 that the process had been canceled “due to the integrity of the call process being compromised.” Thereafter, the City located the reports and drawings in question and included them with RFQ#2, which ultimately closed on June 25, 2014. General was awarded the diving services contract pursuant to RFQ #2.

What do you think? Was the City entitled to cancel the RFQ after closing due to its own failure to provide critical information? Does the letter from General, received after the public opening for RFQ#1, require the City to re-consider its process and to cancel in the event unfairness is found? You Be the Judge.

In the case of ASI Group Ltd. v. City of Toronto, 2017 ONSC 3385, the Ontario Supreme Court upheld the City’s decision to cancel the original process and re-issue the Request for Quotations, once the critical information had been located. While finding that both the privilege clauses and the City’s Purchasing Bylaw gave the City the general authority to cancel RFQ#1, the Court acknowledged that such authority is not absolute. Citing earlier cases such as Martel Building Ltd. v Canada, 2000 SCC 60 and Bhasin v Hrynew, 2014 SCC 71, the Court noted that “the principle of good faith underlies and manifests itself in the City’s duty of fairness” (para 35). In this case, therefore, ASI would have had to prove that the City breached its duty to treat all bidders fairly and equally in order to establish liability.

The Court found that not only was the City entitled to consider the letter from General, it was obligated to do so: “If a concern that affects the integrity of the tender process comes to the attention of the City […] the City has an obligation to consider the merits of the concern, and if the concern is legitimate, to consider how it should be rectified” (para 39).

The Court found that the competitive advantage of incumbent bidders such as ASI would be greater if the facility drawing and inspection reports were not available. As such, the integrity of the RFQ#1 bidding process had been compromised, and the City was under an obligation to cancel and re-issue the process with full and correct information. With respect to the public opening, the Court noted that RFQ#1 had included a term that all bids would be read aloud, and therefore that all parties had agreed to that process when submitting bids.

Overall, the cancellation of RFQ#1 and the re-tendering of the project was found to make good sense, and the Court held that the City did not breach its duty of fairness to all bidders. No liability was found, the case was dismissed, and the parties were left to determine the issue of costs on their own.

0 thoughts on “when can an owner cancel a process after closing and re-tender the same project?”