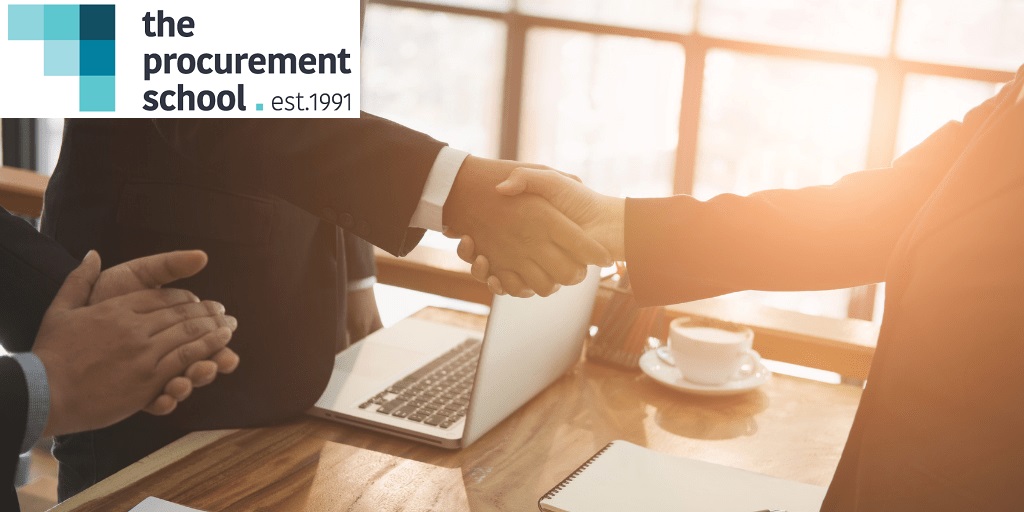 Early in my career, I had many discussions with my former boss and mentor about client and file management. During one such discussion, I made a point of stating the obvious, “I know how important this client is to your business.” He quickly corrected me, saying: “No, to our business.”

Integrated project delivery, or IPD, is premised on the same values and principles my boss had conveyed in that simple phrase. For the IPD participants, the project is our project – not their project or your project. Generally, IPD is a method of project delivery designed to encourage team members to work together toward the common goal of a successful project. The major motivation is the shared potential for gain or loss. This, in turn, fosters collaboration and a willingness to assist others when difficulties inevitably arise.

The simplest form of an IPD contract is an agreement between an owner, a consultant, and a general contractor to share in a common contingency for design and construction errors. Depending on the circumstances, major trades or design consultants may also be parties to the contract. This contract is usually cost-plus with an estimated maximum price (“EMP”) generated by the project participants’ estimates based on their respective scopes of work. If the final project costs are less than the EMP, any savings are paid out according to the pre-determined split in the contract. If final costs exceed the EMP, the parties must bear the loss on the same basis.

One of the essential, if not the most important, elements of IPD is the early involvement of key project participants. IPD generally requires input and collaboration from both the general contractor and major tradespeople in the design process from the beginning of the design phase. Factors such as site remoteness, supply of imported or unique materials, or environmental management requirements can have a significant impact on the EMP. Determining factors that affect not only the cost, but also the feasibility and schedule, both early and on a continual basis with input from all those involved is critical to the success of the IPD project delivery method.

In summary, IPD is generally structured as follows, although it can take similar forms depending on the type, size, complexity, and duration of the project:

What does this mean for contract terms concerning liability and insurance?

IPD’s foundational principles – collaboration, fairness, and transparency – are often secondary concerns or even forgotten altogether in a typical general contract or construction management scheme, especially when errors are made or problems arise. IPD flips traditional design and construction practice on its head, raising legal questions about several aspects of the contractual relationships involved. This is particularly true with respect to liability and insurance.

Traditional construction contracts contemplate potential scenarios and dictate the parties’ rights and obligations in those scenarios. An IPD agreement must be drafted to permit joint project control, information sharing, and creativity. One structure that has developed in the US is for representatives of the owner, general contractor, and consultant to form a project management team. This team then leads the procurement process together, reviewing bids for sub-consultants and trades while deciding jointly which should be added to the IPD agreement and which scopes of work will be tendered for a fixed price or time-and-materials subcontract.

In a traditional construction matrix, parties only disclose information that is necessary to facilitate their scopes of work, as parties often worry that disclosure of the wrong information can increase exposure to liability. In an IPD arrangement, all risks need to be fully known and explored by all those involved. As such, any form of IPD agreement should include significant limitation or waiver of liability clauses. To further encourage open and candid communication, such an agreement should provide means for the sharing of confidential or technical proprietary information about design and means and methods.

It is not clear how this significant shift in the construction matrix will impact insurance. For example, the general contractor will be involved in the collaborative design process, meaning that in addition to the typical commercial general liability and course of construction insurance policies, the general contractor will need to obtain a form of contractor’s design liability insurance. It is also unclear how professional liability insurers will respond to IPD contracts. Policies may need to be tailored to agreements based on the risk allocation, liability split, and decision making provisions in a particular form of IPD contract.

As IPD becomes more common in the Canadian construction industry, procurement practices and traditional contracts will have to be modified to suit this unique method of project delivery. The Canadian Construction Documents Committee (CCDC) is publishing a standard form IPD agreement later this year, which will provide significant guidance to those wishing to explore IPD further. While this method of project delivery may be appropriate for some teams on some projects, participants should proceed with caution, paying particular attention to contract terms concerning liability for errors and omissions and insurance.

Vanessa was called to the Bar of British Columbia in 2012 and the Bar of Alberta in 2015. Her practice is focused in the area of construction law. Prior to joining Jenkins Marzban Logan LLP, Vanessa articled and practiced civil and commercial litigation, insurance defence and construction law at a regional boutique firm in Vancouver.