does one bidder owe another bidder an implied duty of fairness? 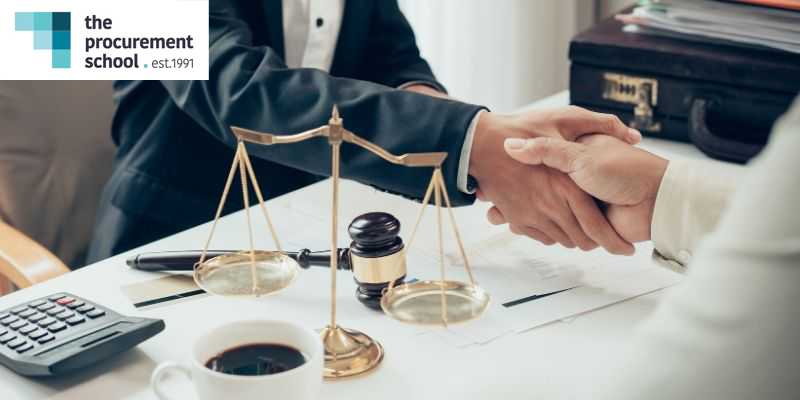 In large recurring procurements, it is not uncommon for the same bidders to respond, and to have business dealings outside of the procurement process. Are there circumstances in which there is an implied contract between these bidders to treat each other fairly when responding to the procurement?

Test your understanding of the convergence of contract law and procurement principles with a recent decision of the Alberta Court of Queen’s Bench that considers such a claim.

LaPrairie Works and Ledcor were competing bidders on an RFP for a highway maintenance contract in Alberta. LaPrairie argued that Ledcor, the successful bidder on an Alberta government contract, had used improper means to obtain confidential information about LaPrairie’s operations, breaching its implied contract to treat fellow bidders fairly.

In contrast to other jurisdictions, Alberta had not enacted “bidder conduct” legislation, and had not imposed a “fair and honest bidding conduct” requirement on all bidders in this RFP. There was no evidence that the bidders had agreed to such a requirement amongst themselves.

The statements of the various construction associations were not incorporated into contracts between bidders, and the parties had no separate written contract that set out obligations and the consequences of breach. The only operative document was the RFP issued by the Alberta government.

LaPrairie sued Ledcor, arguing that Ledcor had breached an implied contract of fairness between all participating bidders in various ways that caused LaPrairie damages. Ledcor sought summary dismissal of this part of LaPrairie’s claim, asserting that the claim had no merit.

What do you think? Should LaPrairie’s claim against Ledcor succeed?

In LaPrairie Works Inc. v. Ledcor Alberta Limited, 2019 ABQB 701, the court ruled that LaPrairie had failed to meet its onus of proving the existence of a “bidders’ contract”, and dismissed the claim without a trial.

The court dismissed LaPrairie’s arguments in no uncertain terms: “Party “A” must follow the rules to avoid the consequences of breaching them (e.g. disqualification). Party “B” must do the same. That does not mean they have a duty to each other to follow the rules. . .”

The statements of construction associations were insufficient to be the source of a “duty to act in a particular way, let alone a contractual duty owed to other bidders”.

The court concluded that any duty to play by the rules was Alberta’s alone – “it is for Alberta to evaluate the bids fairly and to act honestly in selecting the winning bid”. No public policy reason existed for implying the contract sought by LaPrairie – Canadian law has not recognized such a stand-alone obligation.

What Does This Decision Add to Procurement Law?

LaPrairie’s dismissed claim demonstrates that unsuccessful bidders may advance even the most creative of legal arguments in an attempt to obtain damages. It seems that such lawsuits may be constrained only by the imagination of counsel seeking to create new law.

It is interesting to note that, in a separate action, LaPrairie sued the province for alleged shortcomings in the bid evaluation and selection process, and settled that claim without proceeding to trial.