is an employee’s communication with proponents grounds for dismissal? 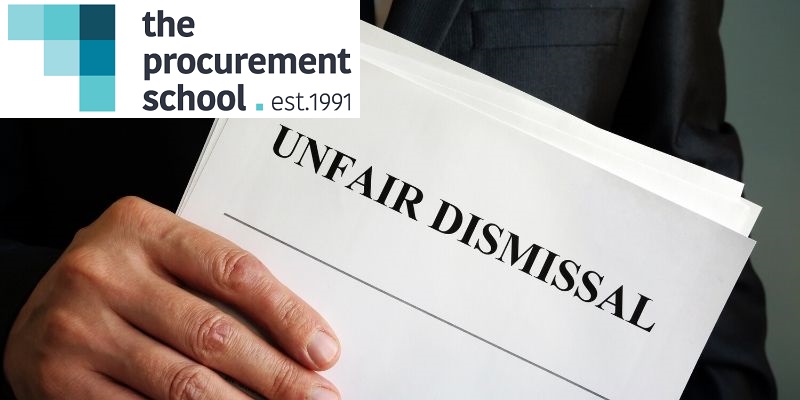 What happens when the key employee running a procurement process sends information about an RFP, including the pricing of opponents’ bids, to the incumbent, and socializes with that incumbent before and during the procurement process? Can the employer fire this employee for cause, and therefore pay no damages?

Test your understanding of the intersection of employment and procurement law with an Ontario case on exactly these issues.

In 2012, Canada Lands Company (CLC) hired Schultz as its director of real estate, assigning him full responsibility for a major project in Ottawa. Although Schultz was first given almost five years to deliver the sale of all lots in the project to developers, CLC moved the deadline up one year – creating pressure on Schultz and difficult deadlines for two procurement processes for landscape design and municipal planning consultants. In working hard to avoid delays, Schultz crossed some lines.

A tip from a disgruntled employee prompted the employer to conduct a forensic audit – which uncovered emails from Schultz to proponents before and during the procurement processes: he sent draft versions of the scope of work to each incumbent on a strictly confidential basis before the RFP was finalized; sent internal information about the evaluation team’s recommendation and thinking about each proposal, and the pricing of those proposals, to one incumbent; attended two social outings with that incumbent’s employees during the live RFP process; and shared information about another proponent’s fee structure with an incumbent in the second procurement.

The forensic auditors submitted a report to CLC management, which included recommendations on tightening up internal policies. CLC did not consider this report, or allow Schultz to review the contentious emails or explain his actions before firing Schultz for cause.

What do you think? Did CLC have sufficient cause to fire Schultz?

Based on evidence from an impartial witness, in Schultz v. Canada Lands Company CLC Limited, 2019 ONSC 2124, the court found that it was an industry norm to seek an incumbent’s input into the scope of work, and therefore Schultz had not engaged in any misconduct in sending drafts before finalizing the RFP.

Schultz was motivated to get the best deal possible for CLC with no delays under very tight timelines – a significant mitigating factor, in the court’s view. “His motivation was in the best interest of the company, even if he went about it the wrong way.”

Although Schultz was wrong in providing the evaluation team’s recommendations and pricing information, CLC had applied its employment policies unevenly or not at all – making it difficult for CLC to argue that Schultz had breached company policy. For example, CLC policy required that all members of an evaluation team sign conflict of interest declarations – but applied the policy laxly, and in the case of Schultz’s boss, not at all.

Another interesting twist was that CLC had failed to address deficiencies in CLC’s application of its policies identified by the forensic auditors. – which would have mitigated what management wrongly viewed as misconduct.

The court found that termination without cause with a notice period of 12 months, or discipline, would have been a proportional response to Schultz’s conduct. The court did not award punitive damages as CLC’s failure to allow Schultz to explain his actions before firing him did not “represent a marked departure from ordinary standards of decent behaviour”.

While robust policies addressing employee conduct are important, it is critical that employers apply those policies fairly to all employees. CLC’s position would have been far stronger had it applied its policies evenly to all employees, and considered the auditor’s recommendations. This would also defend against allegations of favouritism or bias from an unsuccessful proponent.

Keep in mind as well that this type of law suit distracts a company from its day to day operations – adding to the already significant costs of a defence. A better approach would have been to discipline Schultz and ensure that all employees consistently adhered in the future to CLC’s policies.